IRENA and RES4Africa Partner to Accelerate Renewables in Africa 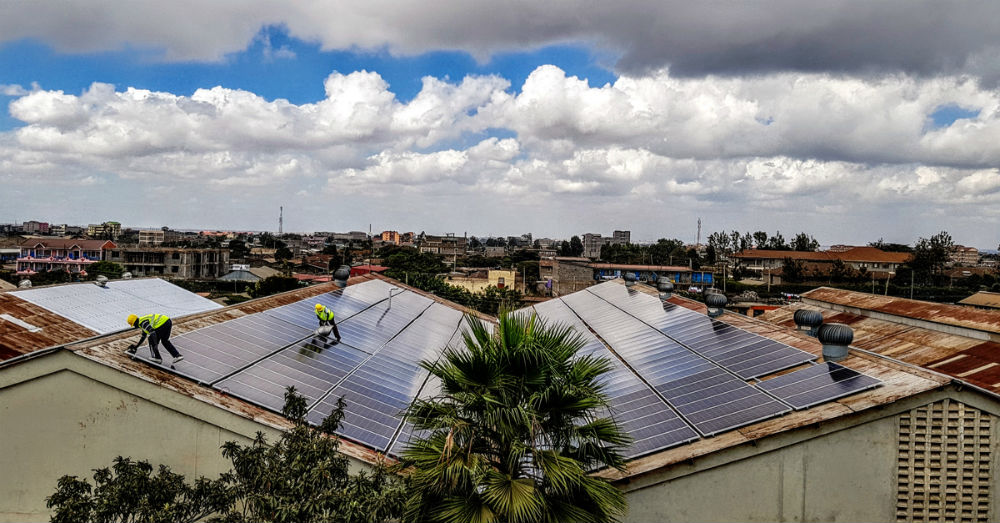 IRENA and the RES4Africa Foundation have agreed to cooperate to increase the speed of renewable energy development in Africa in the pursuit of the continent’s sustainable development and climate goals. The ‘Letter of Intent’ signed on 15 July 2019 in Rome, will see the two parties work together to explore public-private initiatives, knowledge creation opportunities, capacity building programmes and strategic dialogues to accelerate renewable energy deployment in Africa. 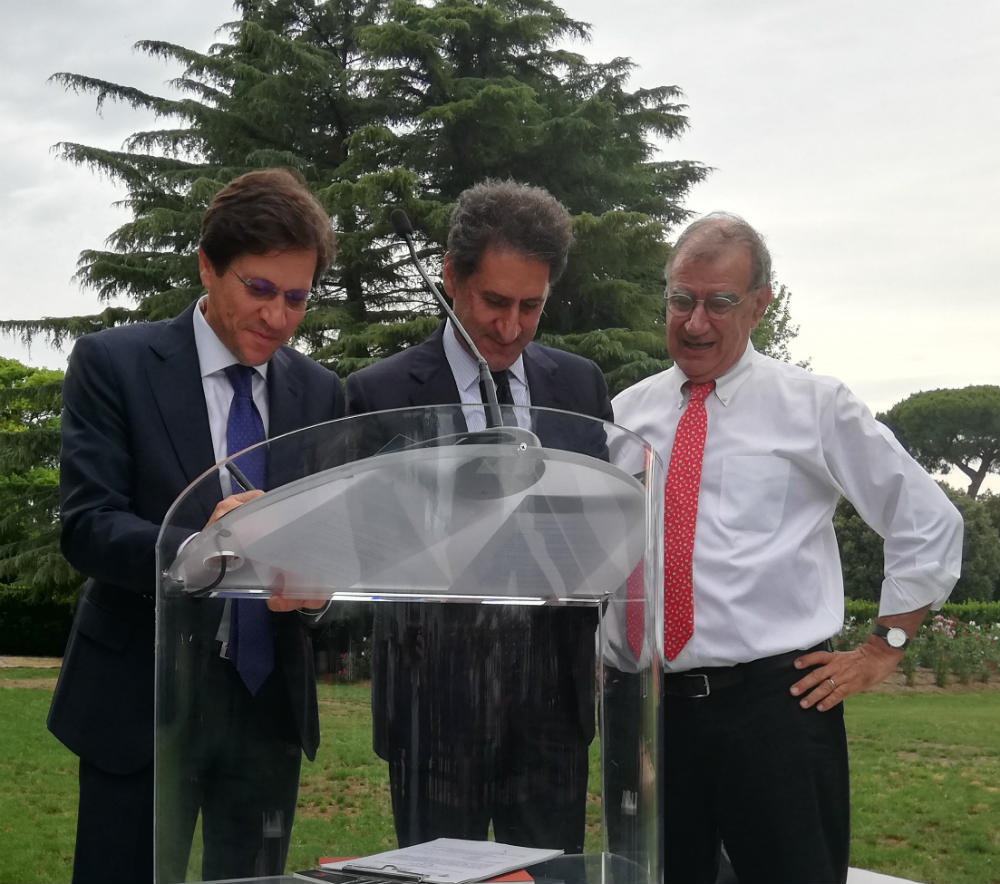 With more than 620 million Africans – nearly half the continent’s population – still without access to electricity, the RES4Africa Foundation works to address the water-energy-food nexus and promote the adoption of renewable energy in Africa. IRENA estimates the continent could meet nearly a quarter of its energy needs from indigenous and clean renewable energy by 2030, but to realise this potential a step-up in renewable energy action is necessary.

“To achieve the sustainable development goals and tackle climate change we must grow the share of global energy supplied by renewables to 50 per cent by mid-century,” said Francesco La Camera, Director-General of IRENA during the signing event. “That requires a significant scale up of renewable energy deployment. Stronger partnerships can accelerate the energy transformation lifting millions of people in rural villages across Africa out of energy poverty and delivering socioeconomic outcomes.”

IRENA’s engagement with Africa on renewables dates back to the Agency’s formation nearly a decade ago. A key component of IRENA’s engagement and its effort to promote regional market integration in Africa, has been through the development of the Clean Energy Corridors. IRENA’s work informed the objectives of the African Renewable Energy Initiative (AREI), which now targets to develop 300 gigawatts of renewable energy capacity across the continent by 2030.

IRENA analysis suggests a transformation of Africa’s energy sector with renewables by 2030, would result in carbon-dioxide emission reductions of up to 310 megatonnes per annum and create millions of jobs across the continent.

This article was first published on the IRENA website. 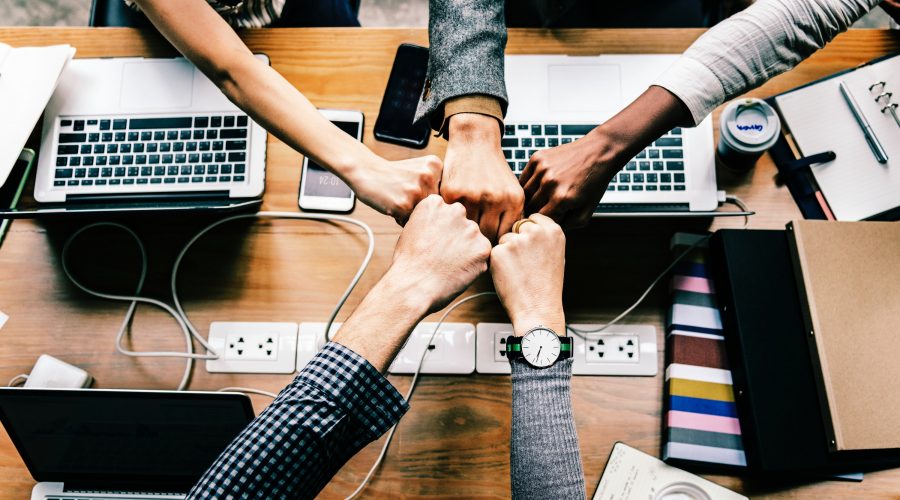 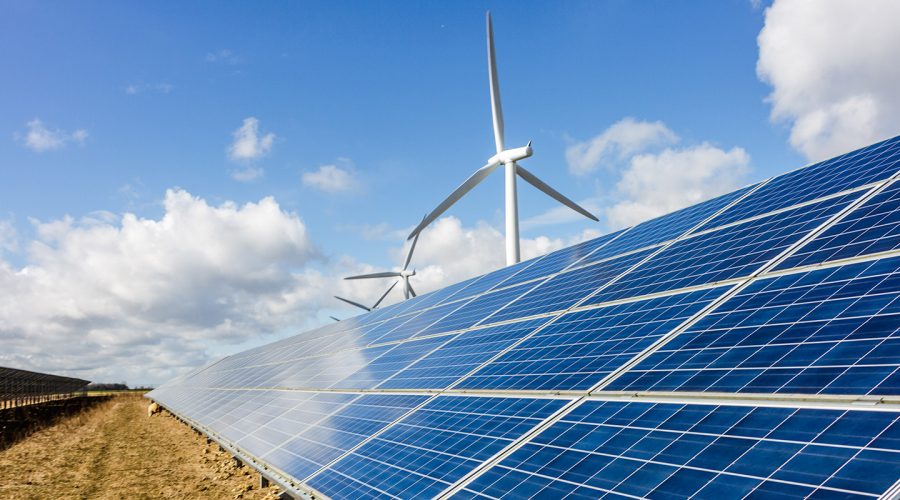